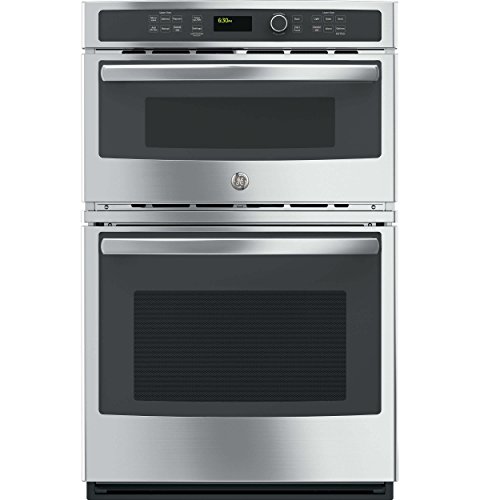 GE Oven Broiler Not Working — How To Fix

There are a couple of reasons why the broiler in your GE oven would stop working. Below we will list each one and how to them.

A faulty broil element may be the most likely reason why your GE oven broiler is not working. Read this article to learn how to replace the broiler in a GE oven.

This is another component you should check if your GE oven broiler is not working. Read this to learn how to test and replace the thermostat in a GE oven.

This is another possible reason why your GE oven broiler won’t work. Replacing the safety valve in a GE oven is a bit complicated. However if you would still like to replace this component yourself, read this article

If these two features are not working in your GE oven, look at this article

How To Use The Broiler In A GE Oven

To use the broiler in a GE oven, follow the steps listed below…

Step 1: Turn the oven on and press the “Broil” button once for high or twice for low.

Step 3: Pull out the bottom drawer of the oven and slide your tray in.

Step 5: Once your desired time has been reached, press the “Clear/Off” button on the oven’s control panel.

The video below will give you a visual of how to use your GE oven broiler.

GE Oven Will Not Turn On [Easy Fix]