Oven Light Shorted Out — How To Fix

If your light in your oven shorted out all of a sudden, it might because of a faulty light bulb. To replace the light bulb in an oven, follow these steps…

Step 1: First of all, unplug the oven.

Step 2: Open the oven door and take out the racks for easy access.

Step 4: Unscrew the oven light bulb and get a new one.

Step 5: Screw the new one into place.

Step 7: Return the oven racks and close the door.

Step 8: Plug the oven back in.

The video below will give you a visual of how to replace the light bulb in an oven. 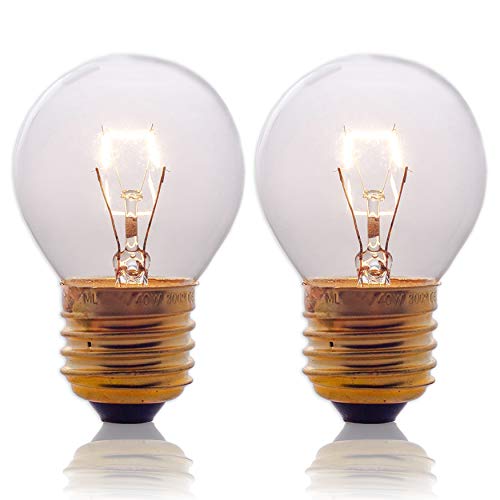 Step 1: Disconnect the power to the appliance.

Step 2: Turn the oven around and take out the screws which secure the back panel.

Step 3: Remove the back panel.

Step 4: Disconnect the two wires connected to the light bulb socket making sure to note where each one goes.

Step 5: Open the oven door and remove the light bulb cover by turning it counterclockwise.

Step 6: Unscrew the bulb as well.

Step 8: Now that the tabs are released, you can remove the light socket.

Step 9: Get a new light socket and push it in.

Step 10: Screw the light bulb into the socket.

Step 11: Also screw back the cover.

Step 13: Reconnect the wires to the light socket.

Step 14: Return the back panel and hold it in place using the screws.

Watch the video below for a visual of how to replace the light bulb socket in an oven. 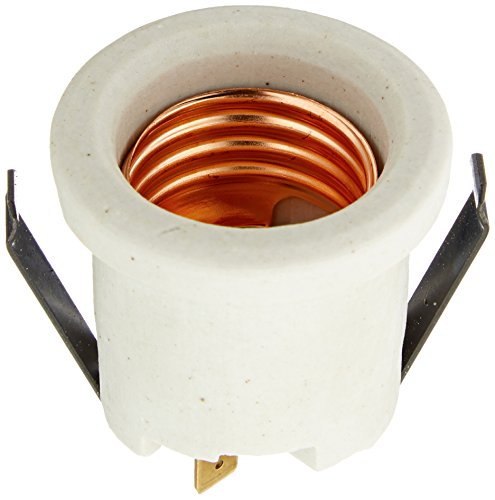 Oven Element Shorted Out — Cause And How To Fix

Oven Element Is Sparking [How To Fix]

How To Remove And Install A Wall Oven [Detailed Guide]

How To Oven Grill [Detailed Guide]

Oven Shorted Out After Cleaning — How To Fix

Step 1: First, ensure that the power to the oven has been disconnected to avoid the risk of electrocution.

Step 2: Turn the oven around to access the back.

Step 3: Now take out the screws at the top and and sides of the oven which secure the back panel.

Step 5: Disconnect the wires connected to the thermal fuse.

Step 6: Test the fuse for continuity using a multimeter. If there is no continuity, get a new fuse. Click here to know more about testing an oven thermal fuse.

Step 7: Take out the screw which holds the thermal fuse to the back of the oven.

Step 9: Reconnect the wires to the fuse.

Step 10: Position the back panel of the oven and secure it using the screws.

Watch the video below for a visual of how to replace the thermal fuse in an oven.

How To Fix A Shorted Microwave Oven

If your microwave oven shorted out, it may be because of a faulty diode or capacitor. Read this article to learn how to replace these components in a microwave oven.